If You Tell Anyone

Based on true events, If You Tell Anyone is a psycho-sexual thriller meets glee club. It’s the story of Tyler Delrio, a smart kid with nothing to lose and everything to gain, who finds himself entangled in a dangerous web of lies upon scoring a full ride to the most elite, private university in the country. As he descends into the world of the school choir’s secret society – a haven for forbidden, sexually taboo hookups – Tyler discovers a murder the group has covered up, leading them to kill again as he tries to escape with the truth and realizes he’ll have to die a little inside to make it out of the club alive.

This film was written by our Producer, Harvey Guillen (who plays Guillermo in the FX series What We Do In The Shadows) and is currently being shopped for development. 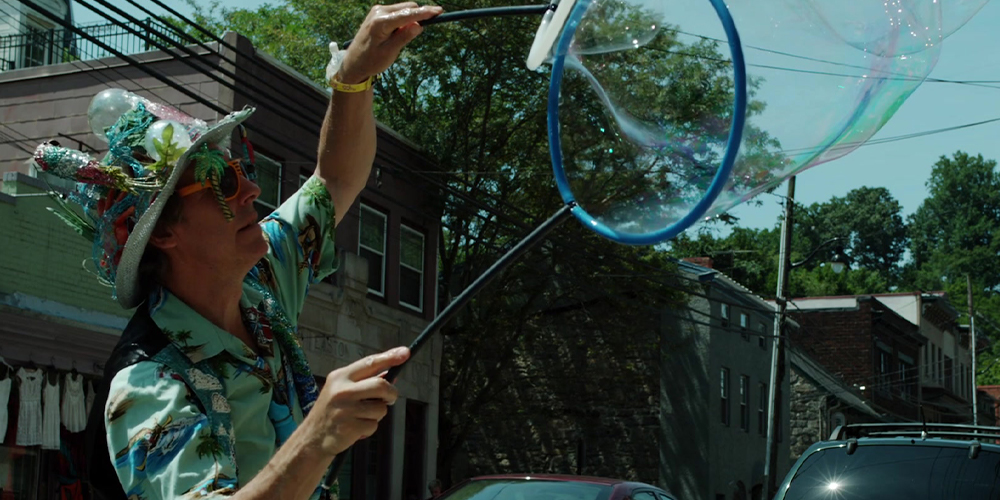 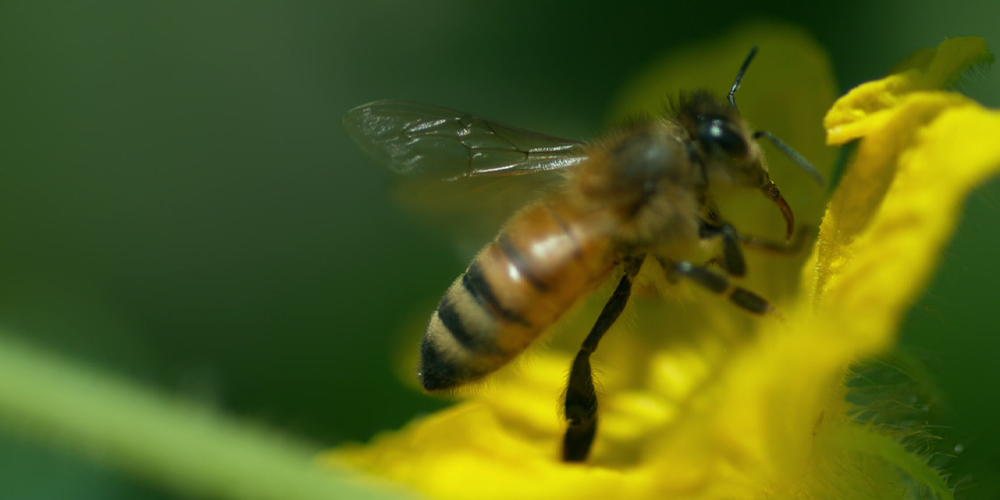