Chocolate Milk is the story of two slow-witted brothers, Kyle and Phillip, who are forced to fend their way through life after a low-flying Cessna kills their mother. Kyle is an eternal optimist and Phillip is depressed, lazy and lives in the past. This film follows Kyle and his determination to get Phillip off the couch and out into the world by going on a job interview, which goes terribly wrong.

The thirty-minute film premiered at the Athens International Film Festival and went on to win numerous awards around the country, and is being developed as a series. 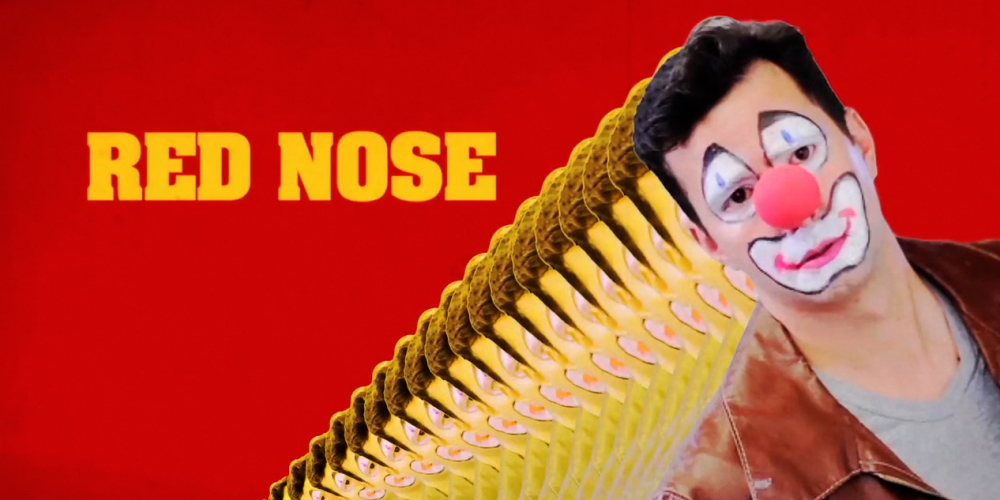 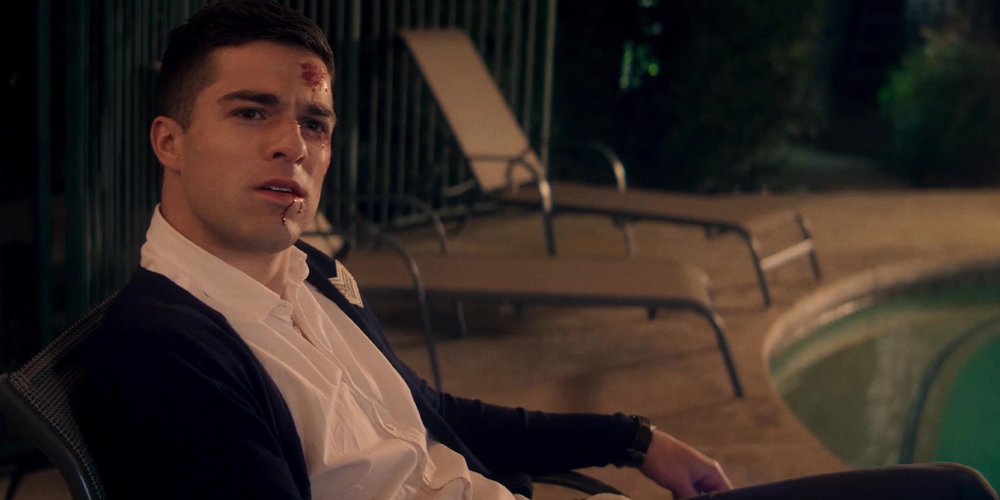